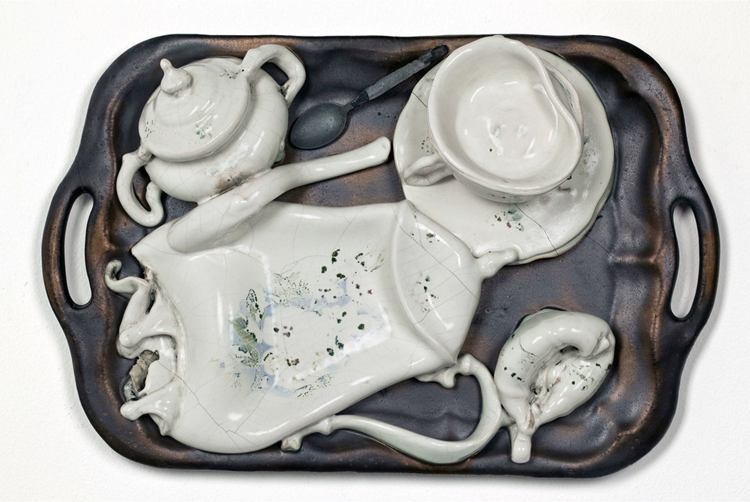 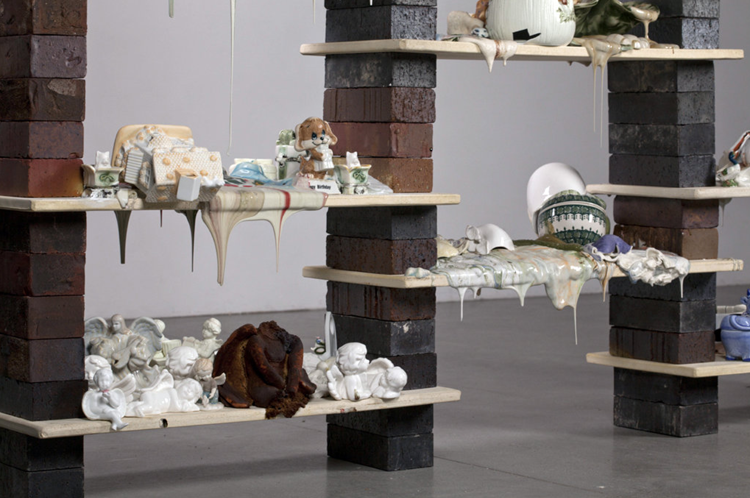 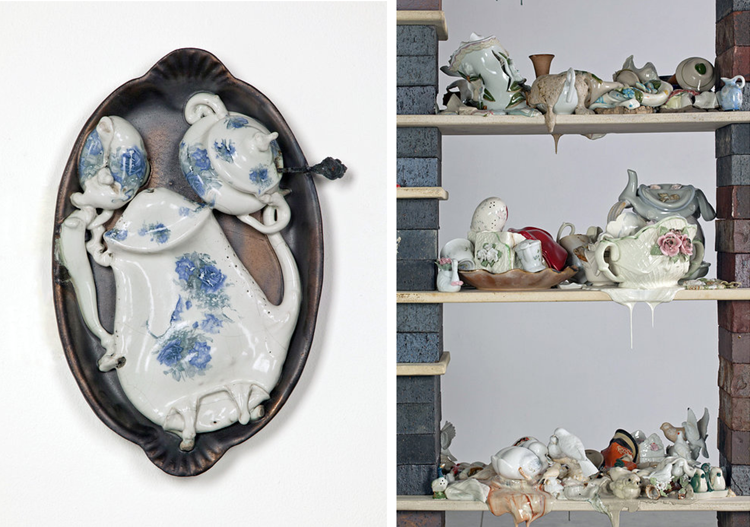 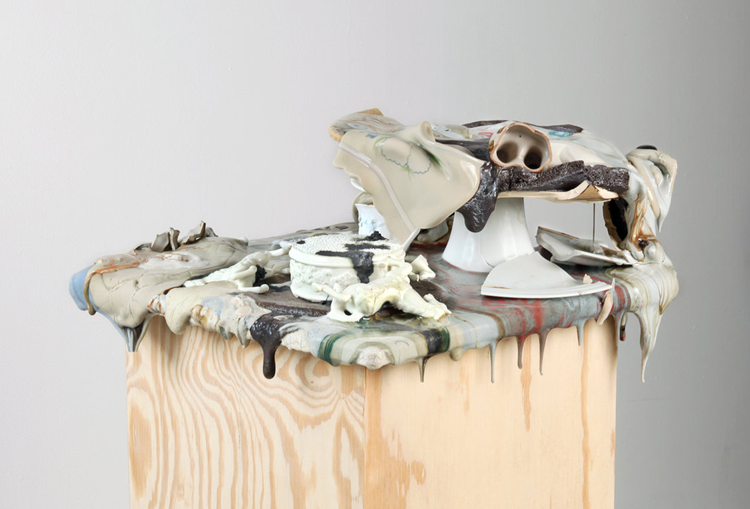 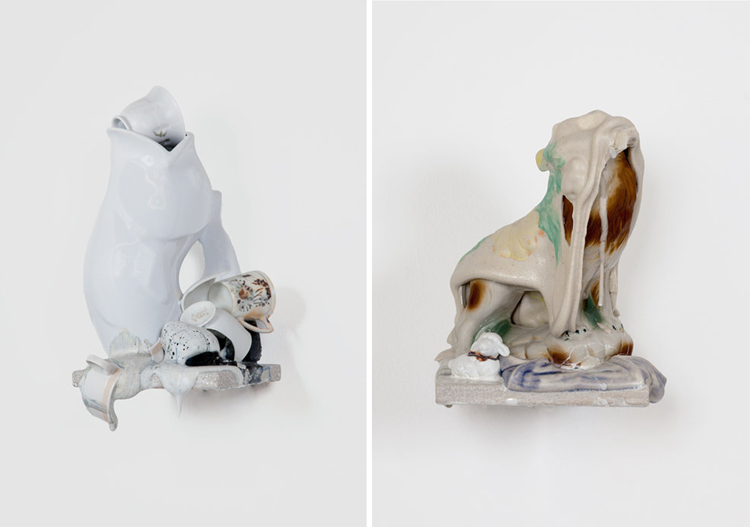 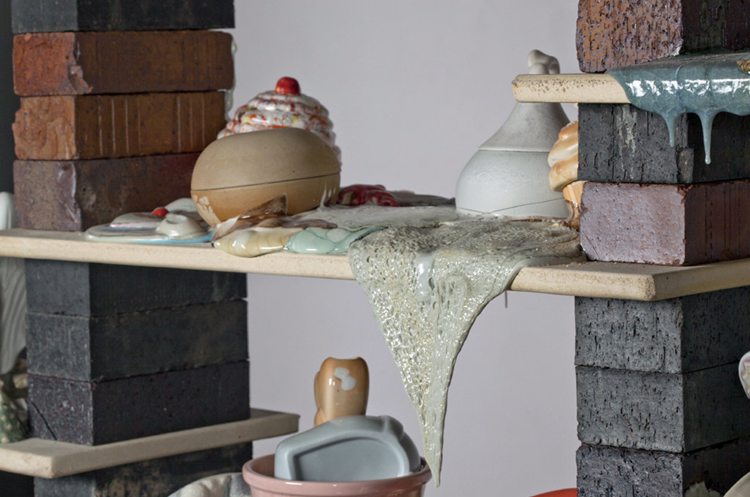 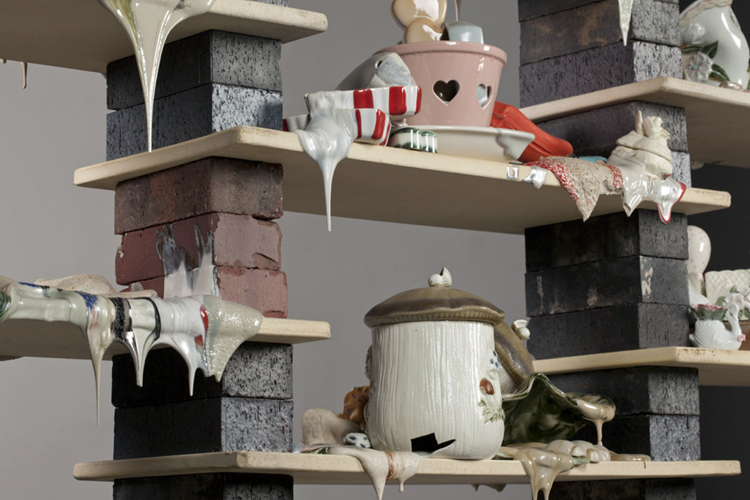 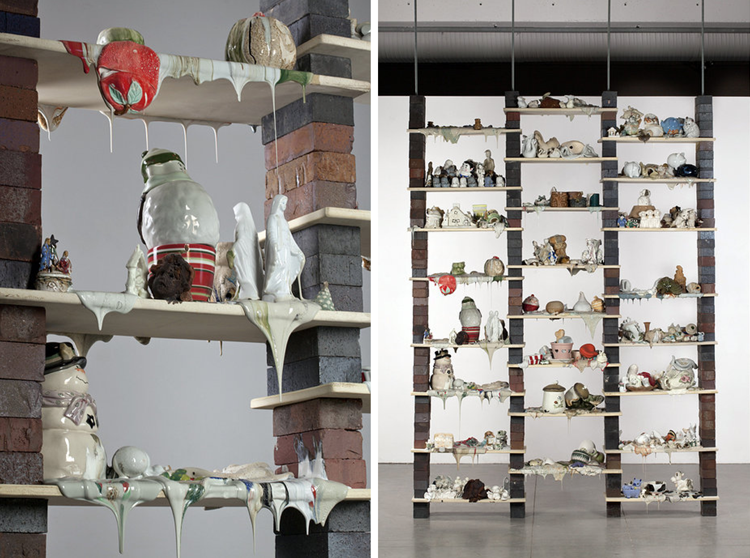 Ladies And Gentlemen: The Aura Chimes

A feast for the eyes - and for the ears! Amazing Aura Chimes handmade by Seattle based Ladies and Gentlemen Studio in collaboration with artist Nicholas Nyland. The Aura Chimes is a series of  miniature functional sculptures made of metal, wood, leather and ceramic components all combined into playfull and minimalistic hanging wonders exploring sound and kinetics. Well - I just wonder if they ship to Europe cause I got some free space in my ceiling! Check out other wonderful L&G objects at their webshop. Via The Jealous Curator. 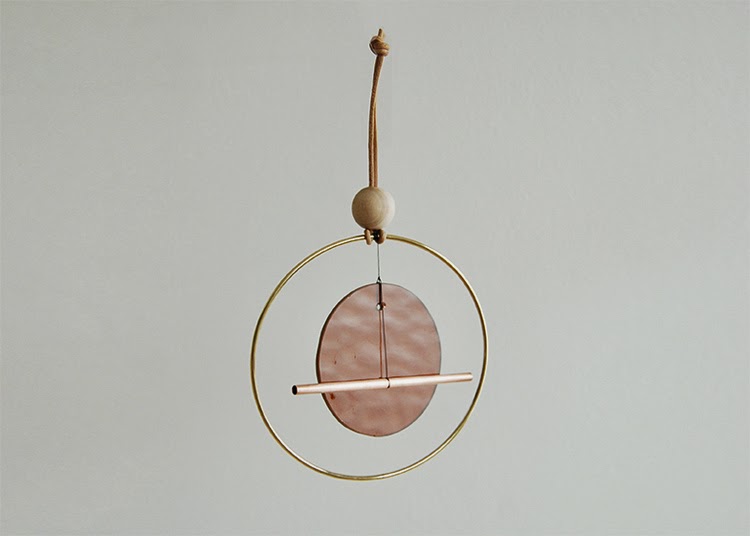 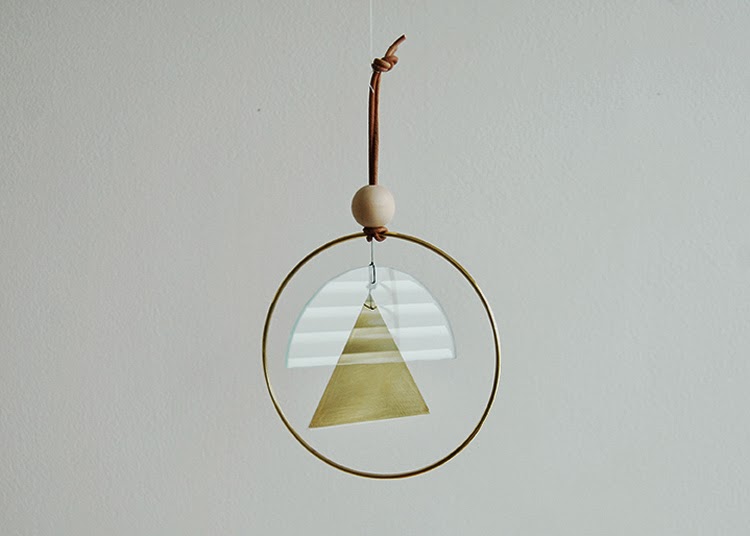 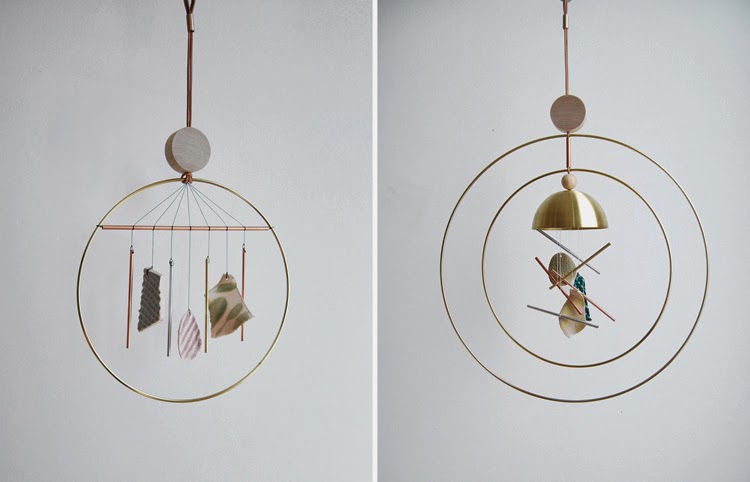 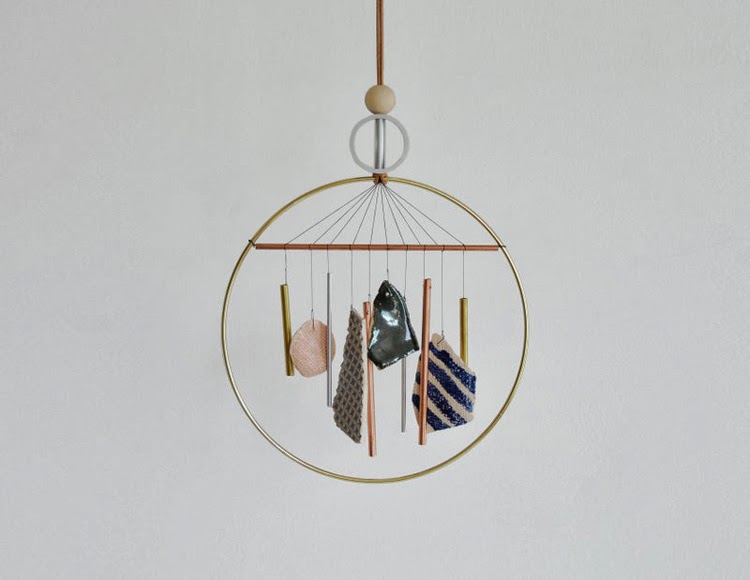 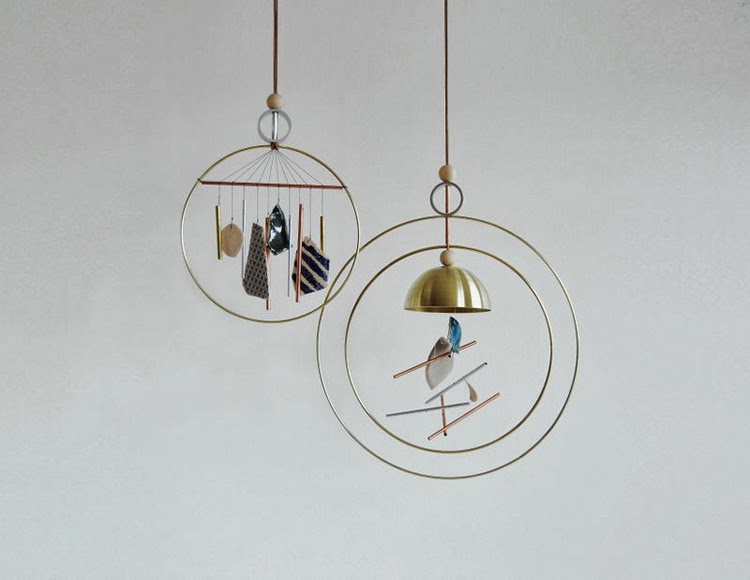 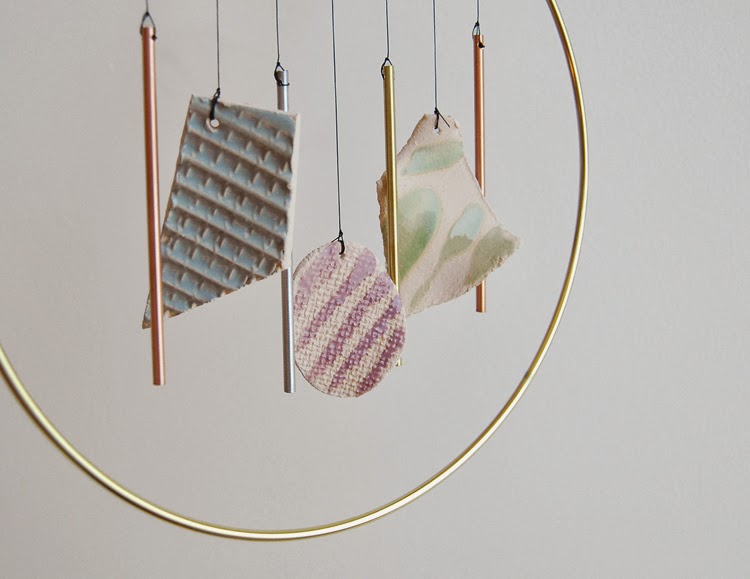 When Dutch designer Jody Kocken found out that she was allergic to perfume, she designed her own way out of it with Perfume Tools. Her series of Industrial jewelry pieces are able to attach to the openings of perfumes bottles and the tools then work as a means of holding the scent and diffusing them, while acting as a barrier between the sensitive skin and the actual perfume. It's so clever and so beautiful! No wonder she won a Wallpaper Design Award 2014 – congrats!! Via Bloesem. 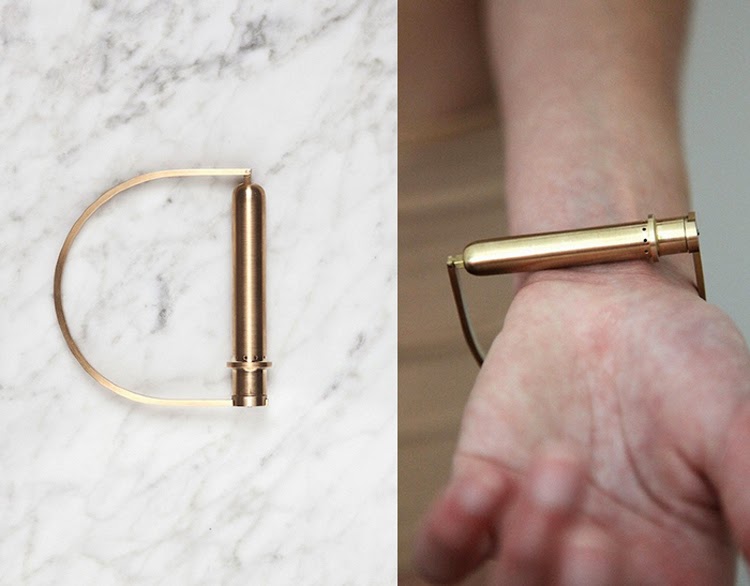 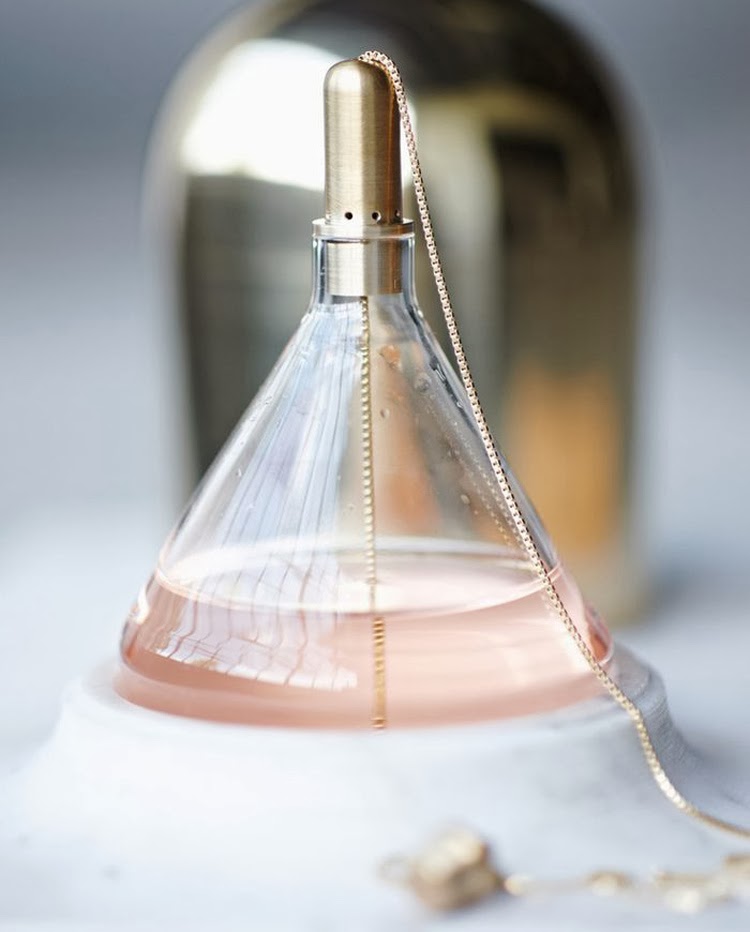 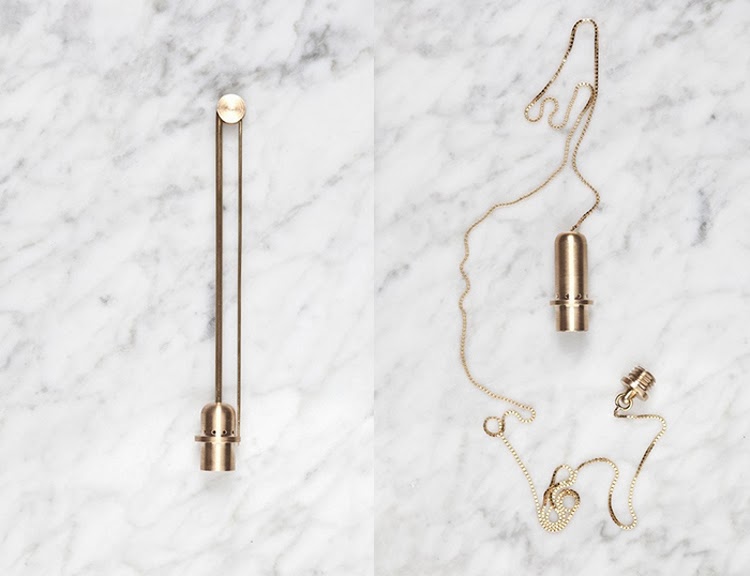 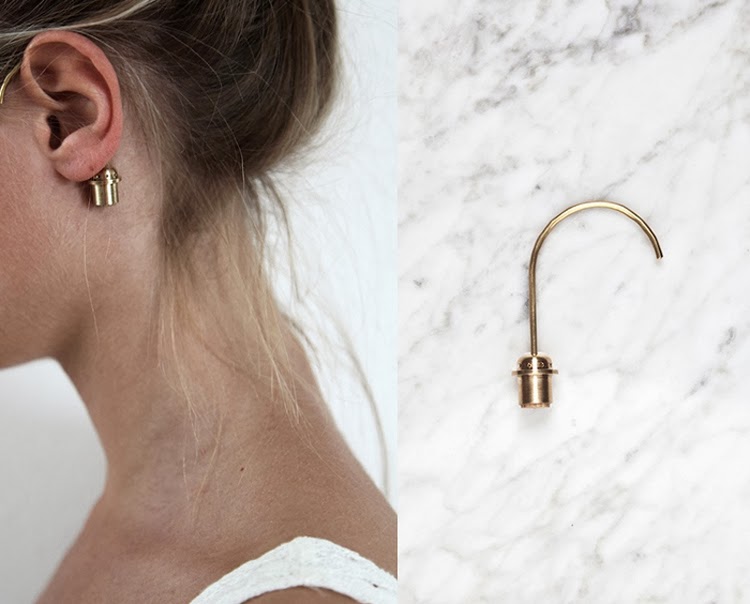 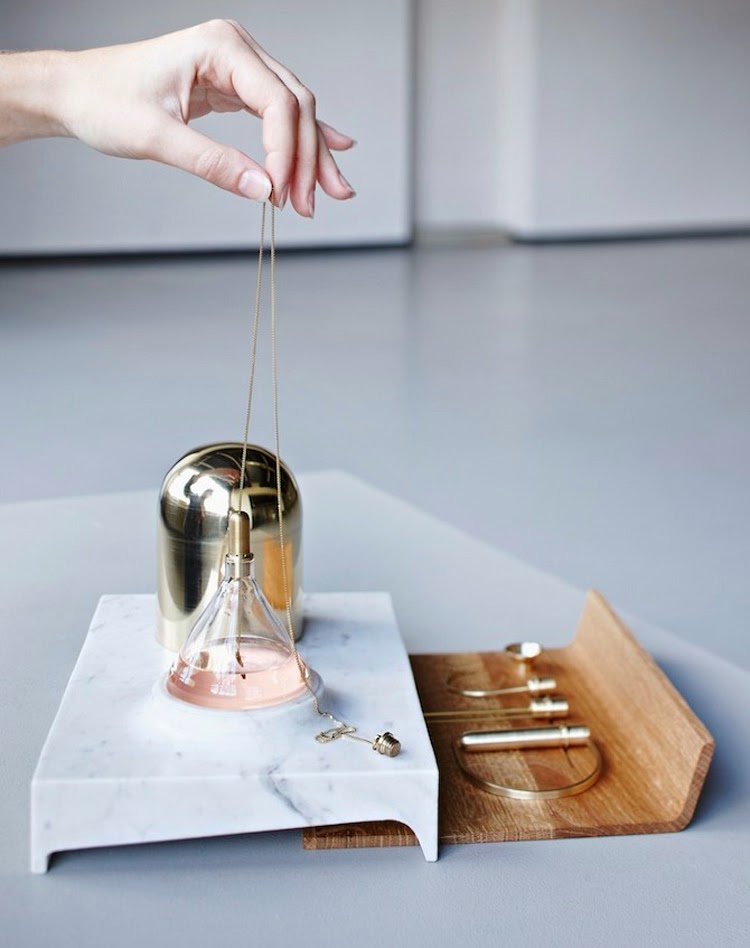 After working as a digital creative for commercial companies, Amsterdam based artist and designer SIT decided to stop the madness in 2008 and went back to head and handcraft to slice away the fat. Well I'm glad he did because I really enjoy these edgy and poetic illustrations from the series Kowwboy - made with spray paint on sandblasted glass. It's like you can actually see through the animals eyes and get the personality of the boy especially the lion and the dog – it's comforting and scary and at the same time. Via Lustik. 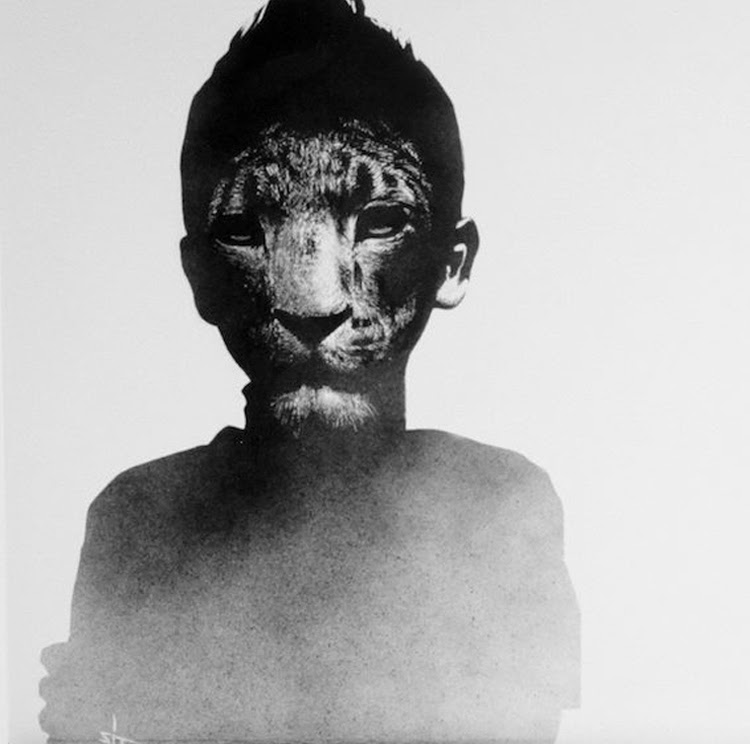 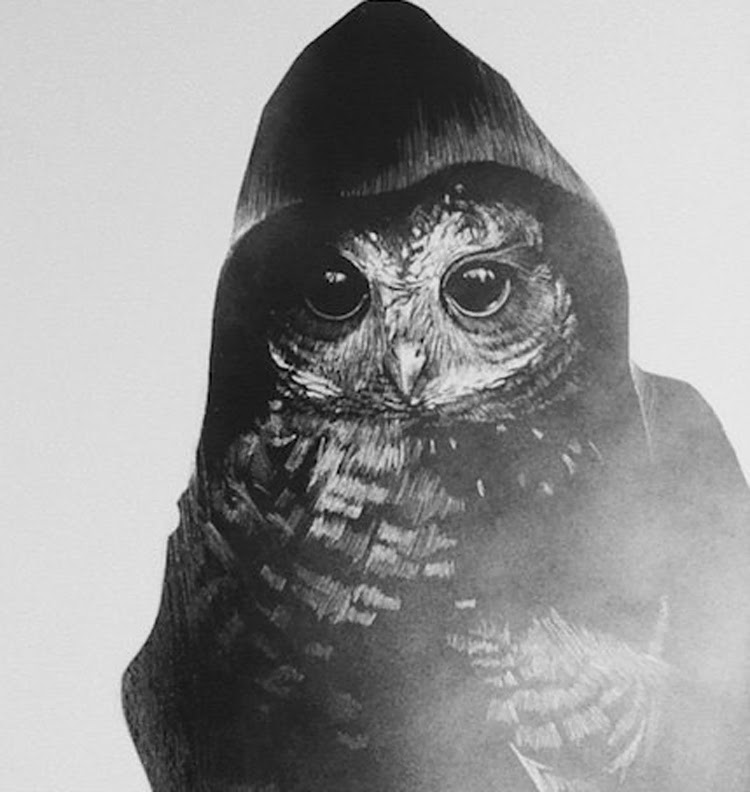 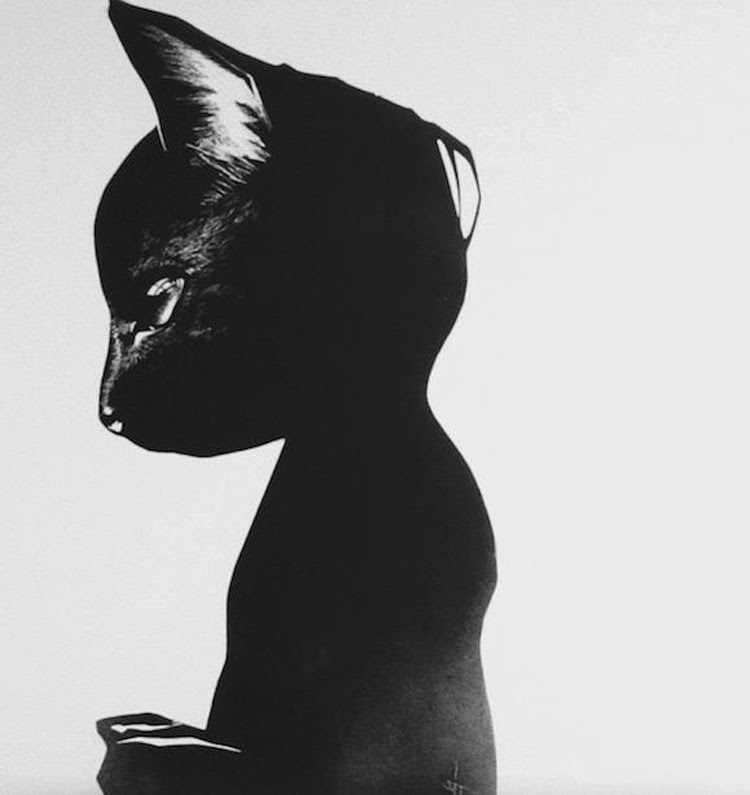 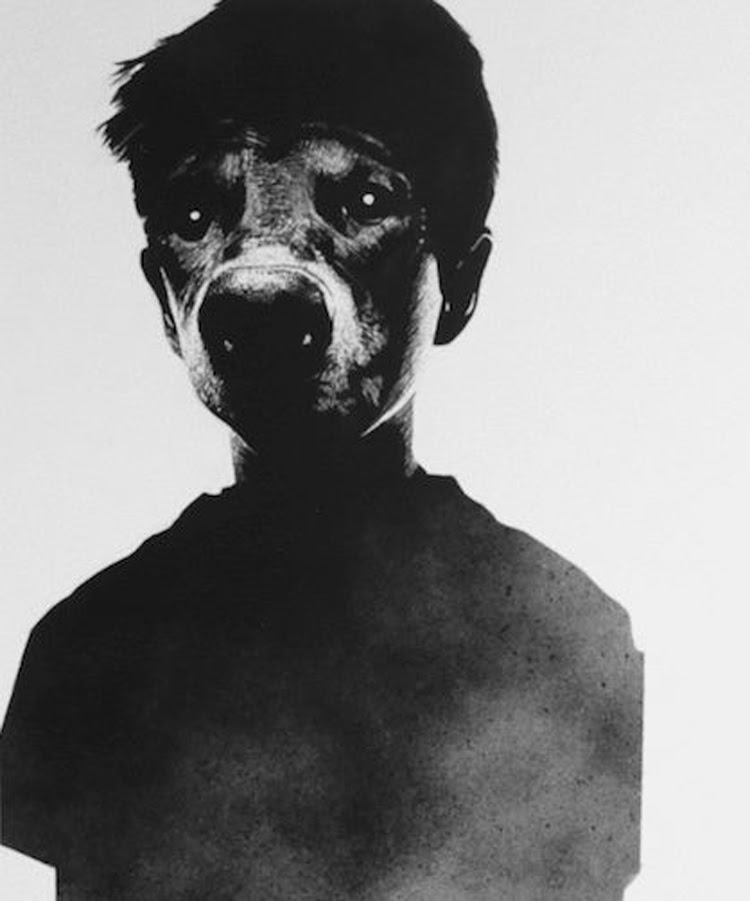 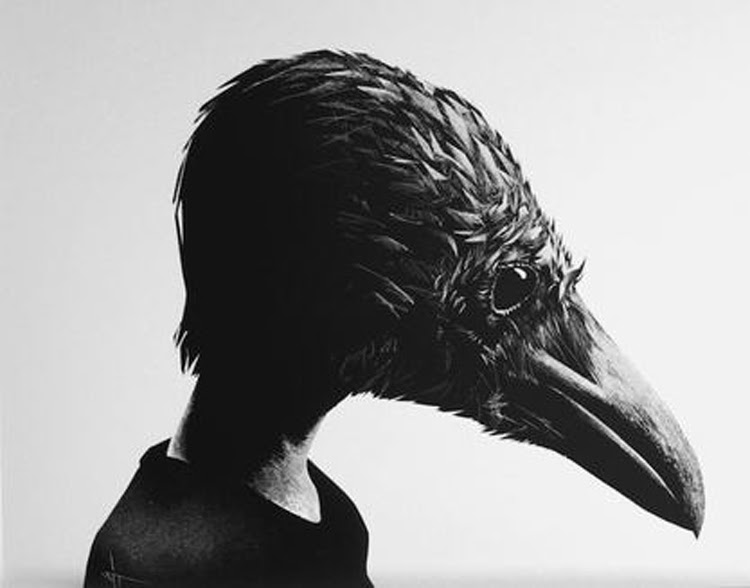