Fake superheroes: These characters made by Mark Newport are childhood memories of the ultimate man – the Dad every boy wants, the man every boy wants to grow up to be. His hand knit acrylic re-creations of these heroes’ costumes combine their heroic, protective, ultra masculine, yet vulnerable persons with the protective gestures of his mother – hand knit acrylic sweaters meant to keep him safe from New England winters. 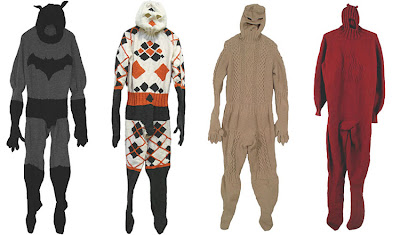 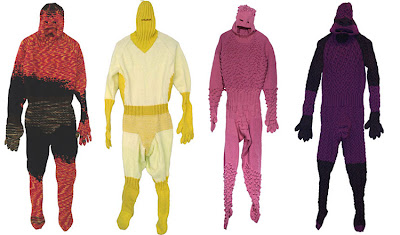 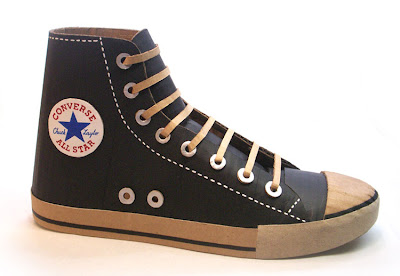 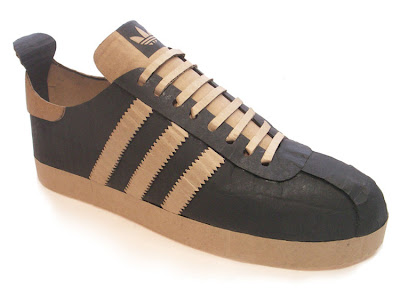 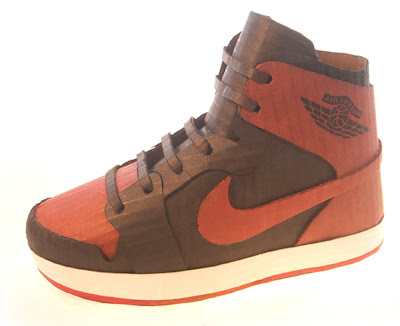 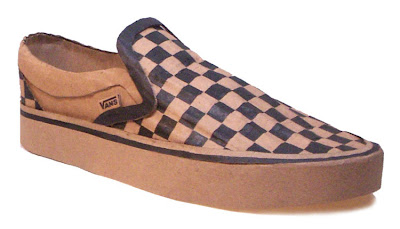 Fake ties: Dress For Dinner Napkins from The Spoon Sisters. Via Illusion 360°. 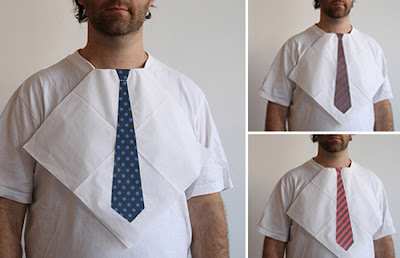