South Korean artist Do Ho Suh left Korea in 1991 to distance himself from his father’s established reputation as a painter and to study at the Rhode Island School of Design. In New York, he found himself longing for his native home and unable to sleep. The artist returned to his native house in Korea and meticulously took measurements of the entire interior, and then constructed an exact portable replica of the interior of the house using measured and stitched pieces of cloth. With this cloth replica, the artist could carry a deeply personal space with him, wherever he goes. Much of his art is an attempt to reconcile the distance between the two places he calls home. Via Lustik. 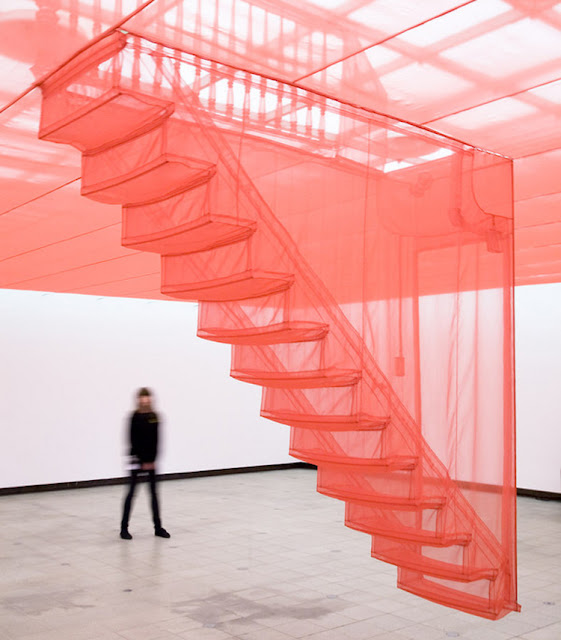 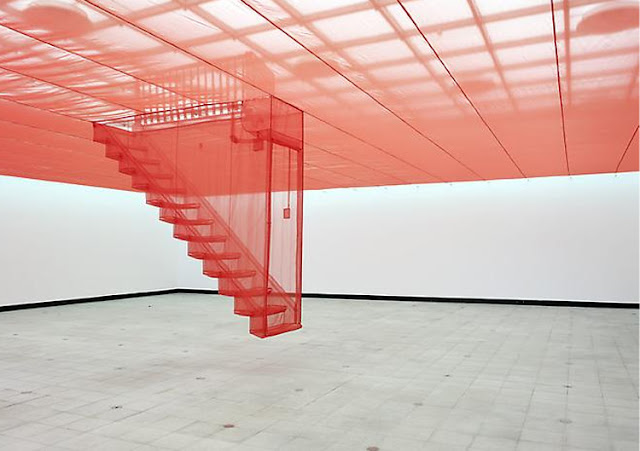 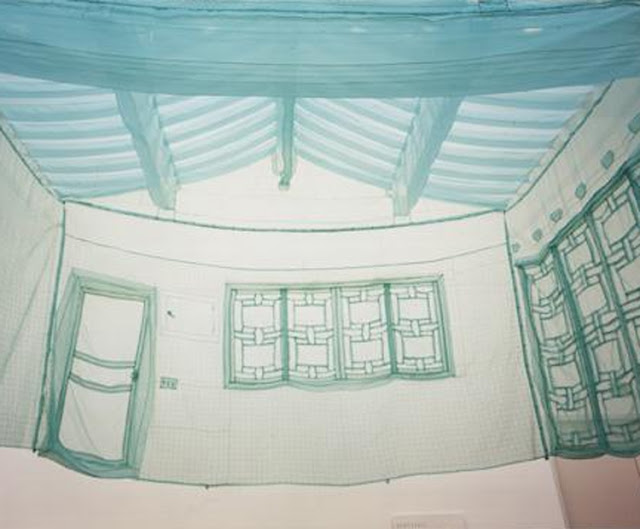 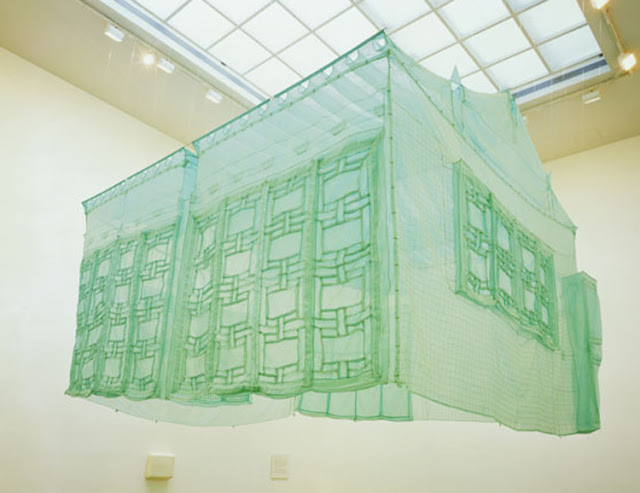