Notting Happened On This Day is a project by Fatti Burke – a graphic designer and illustrator living in Dublin City with his hamster Steven Gerrard. Scientists have pinpointed the 20th Century’s most boring day as April 11, 1954, and Fatti Burke have managed to show the boring news in a very interesting way. So cool! 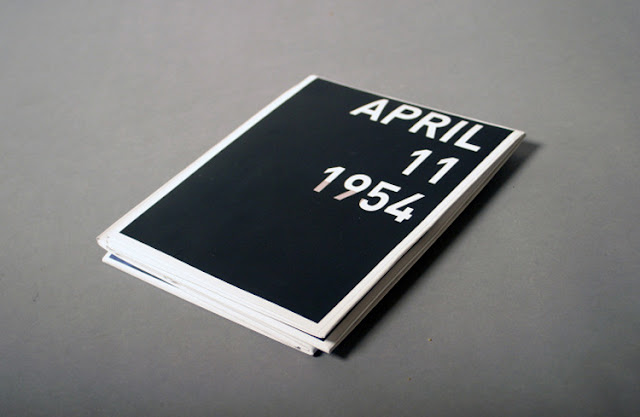 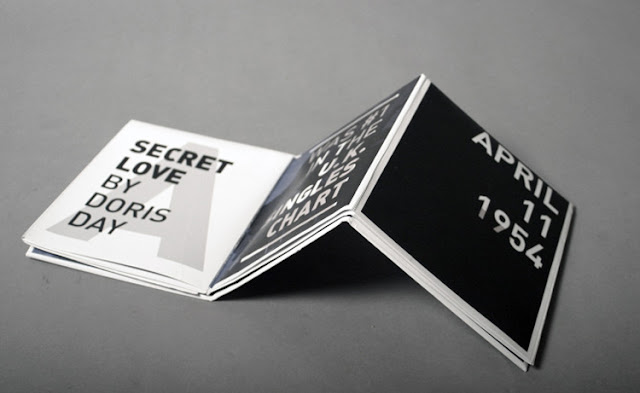 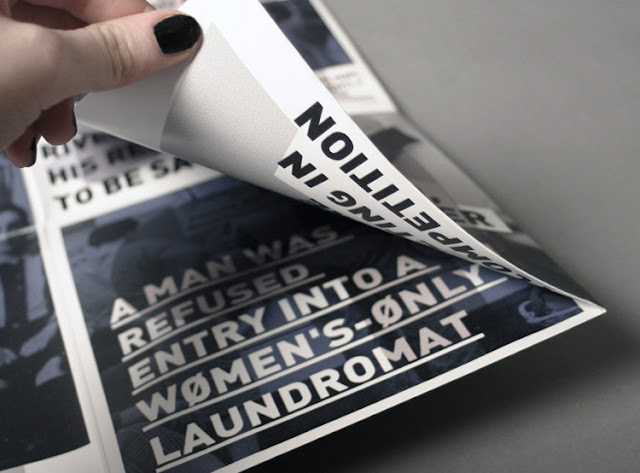 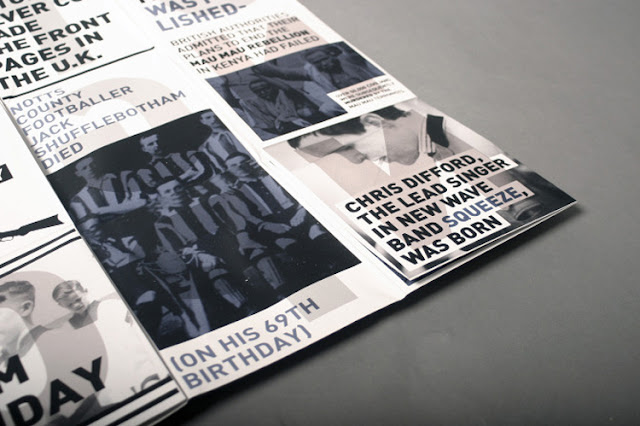 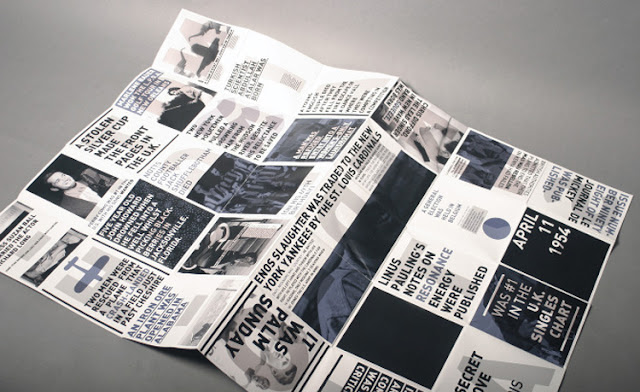 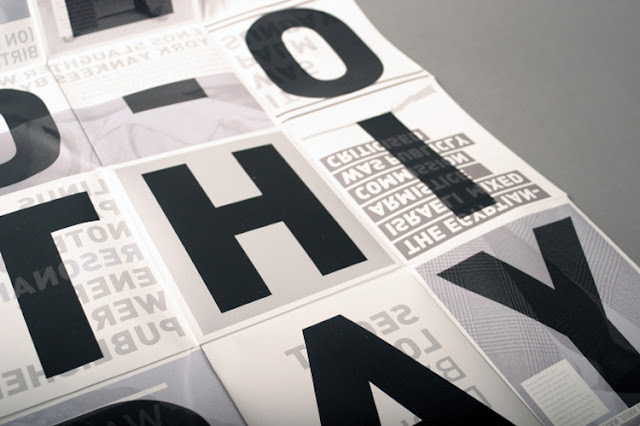 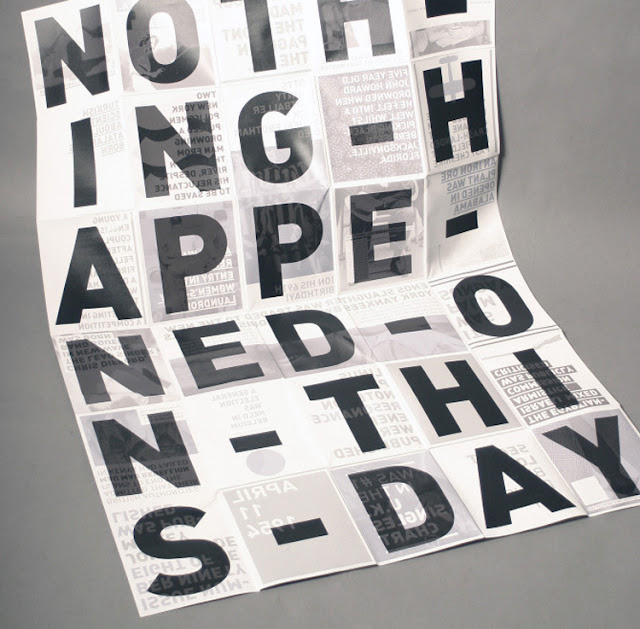