Characteristic of Danish artist Maiken Bent's work is its combination of retinal abstraction and tactile 'toolishness'. Ancient hunters decorated their knifes, bows and harpoons. The ornaments on such weapons did not depict things, they were part of the things. Put in another way, these ornaments did not install a distance between humans and object. This is rather the case in Bent's use of abstraction. Though the abstraction, which accompanies her objects, might recall primitive or archaic culture her style is closer to modernist abstraction than ornamental decoration. Via Arcademi. 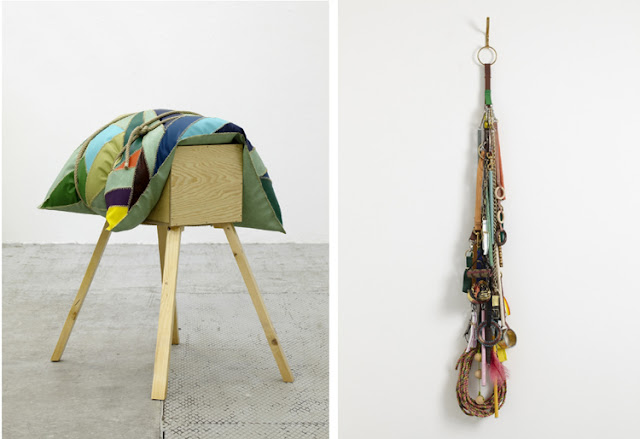 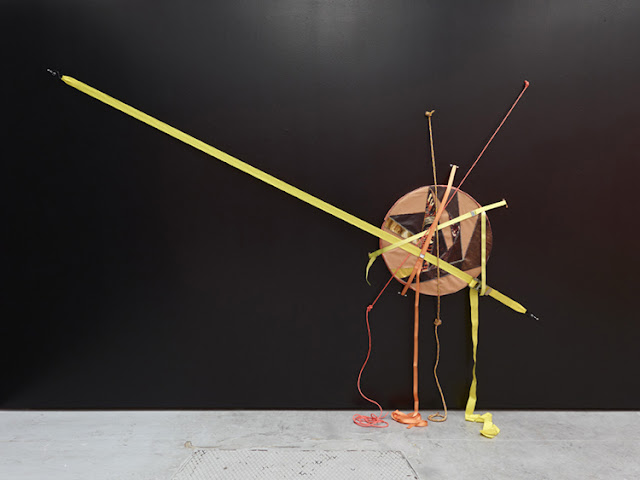 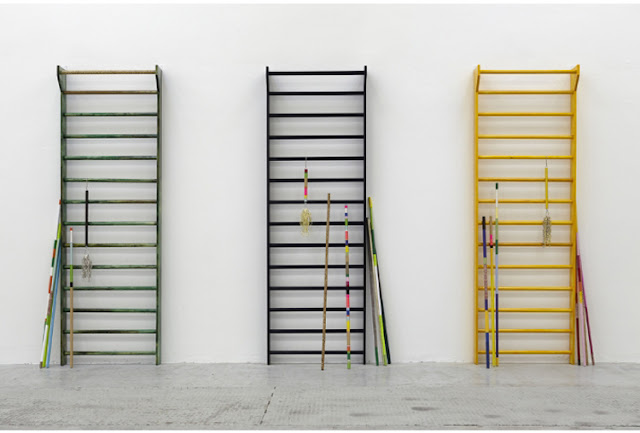 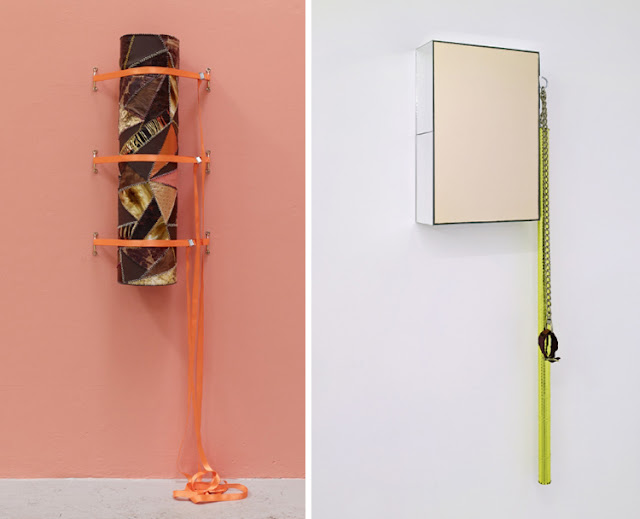 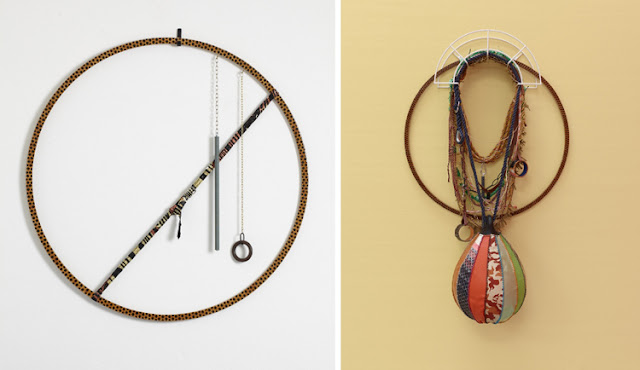 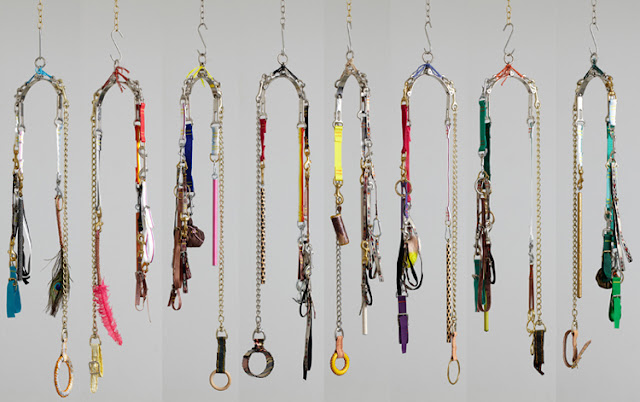 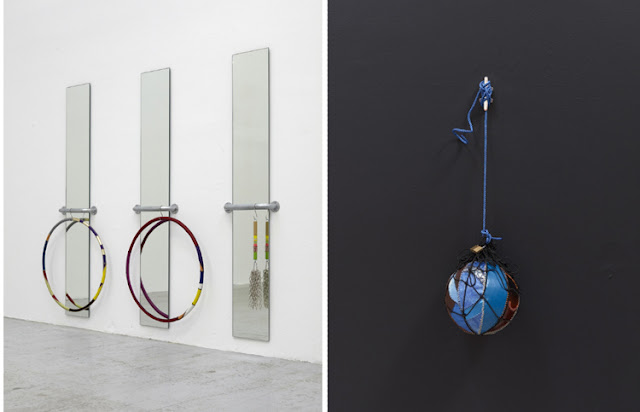